Have you heard the badass story of Ham the Astrochimp a.k.a the first ape in space?

Well, the secret is he wasn't the first (or only).

In fact, a long long time ago, thousands of Gorillas & Orangutans went on an epic space mission.

They searched far and wide looking to expand their power. And then, arrived on a special unnamed planet.

Gorillas gathered special food, herbs & spices unlike anything on earth. They fought off dangerous space beasts. They started becoming indestructible.

Orangutans, meanwhile, discovered a sacred radiation site. This discovery made them twice as smart as any other known mammal in the hemisphere. Their technology started developing beyond anything ever seen.

Then the year 2308 came. After centuries of peaceful living, there came a planet-wide disaster that made it clear going back to earth was the only option.

The catch was – only one tribe of apes would be able to do that.

Time wasn’t in their favor.

A conflict came as to how this could be solved, but then a conflict turned into a brutal war.

After finding special food, herbs and spices, Gorillas went to train in the jungle. 300 years of rigorous training made them the toughest enemies to beat. Apart from being ultra-jacked, they also became really fast. 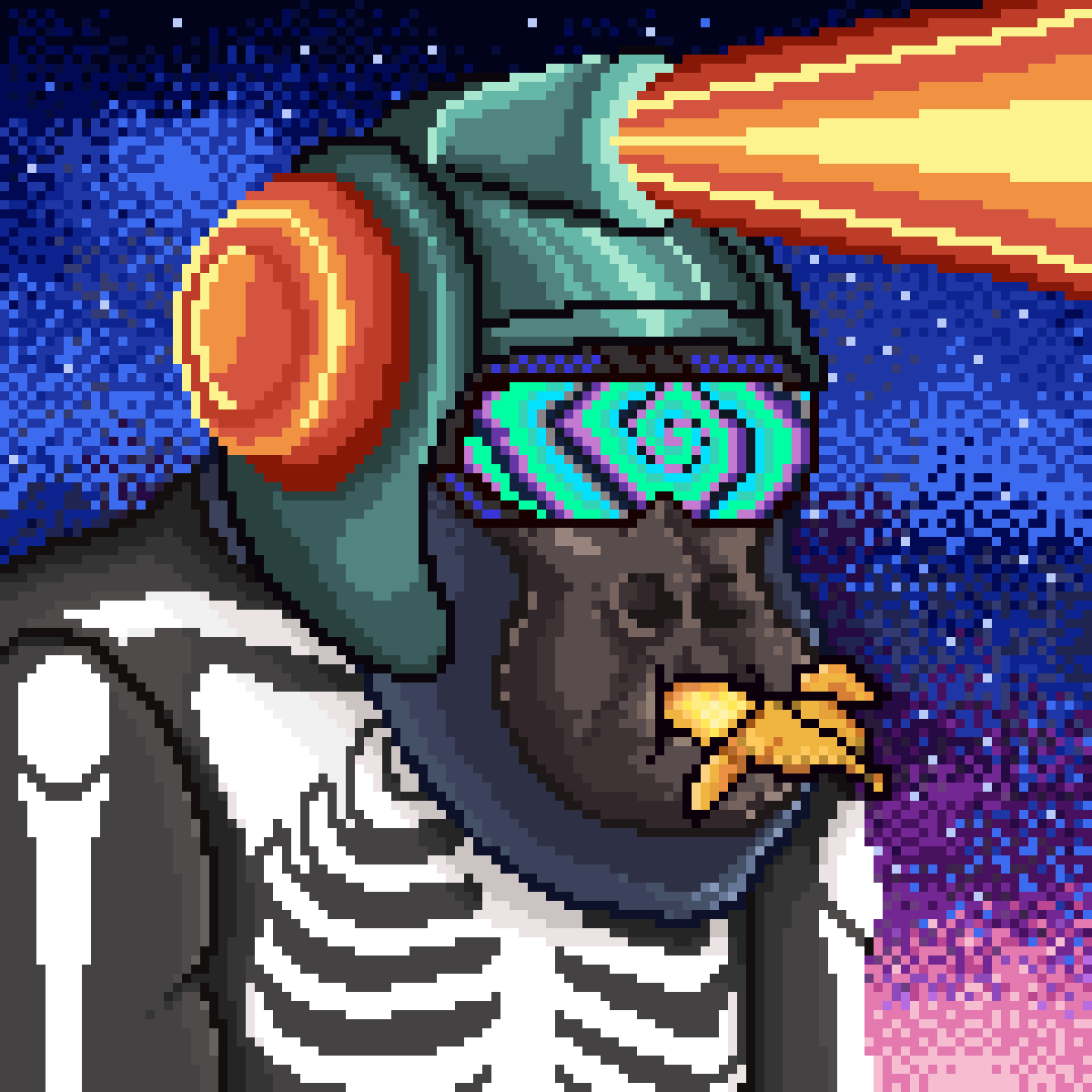 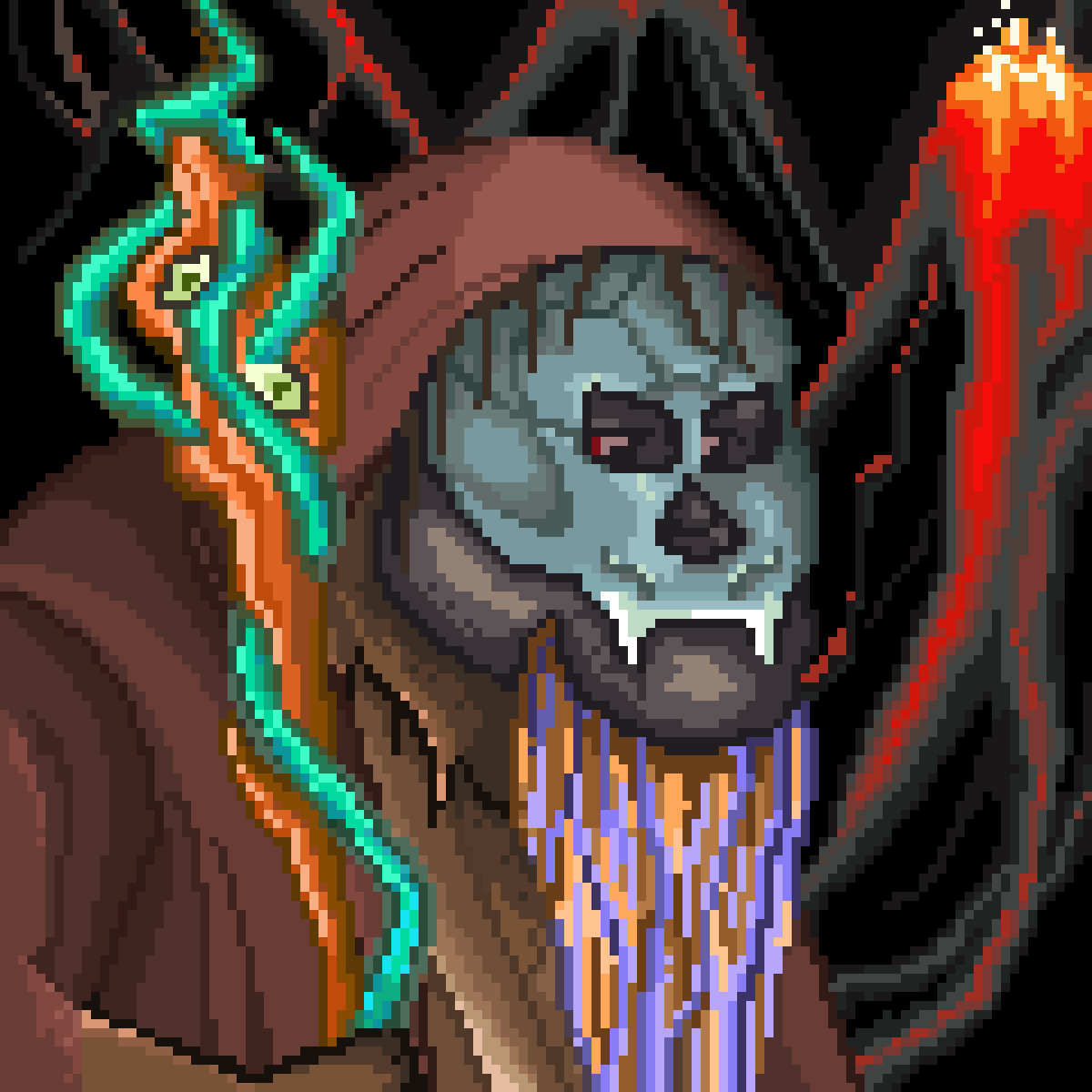 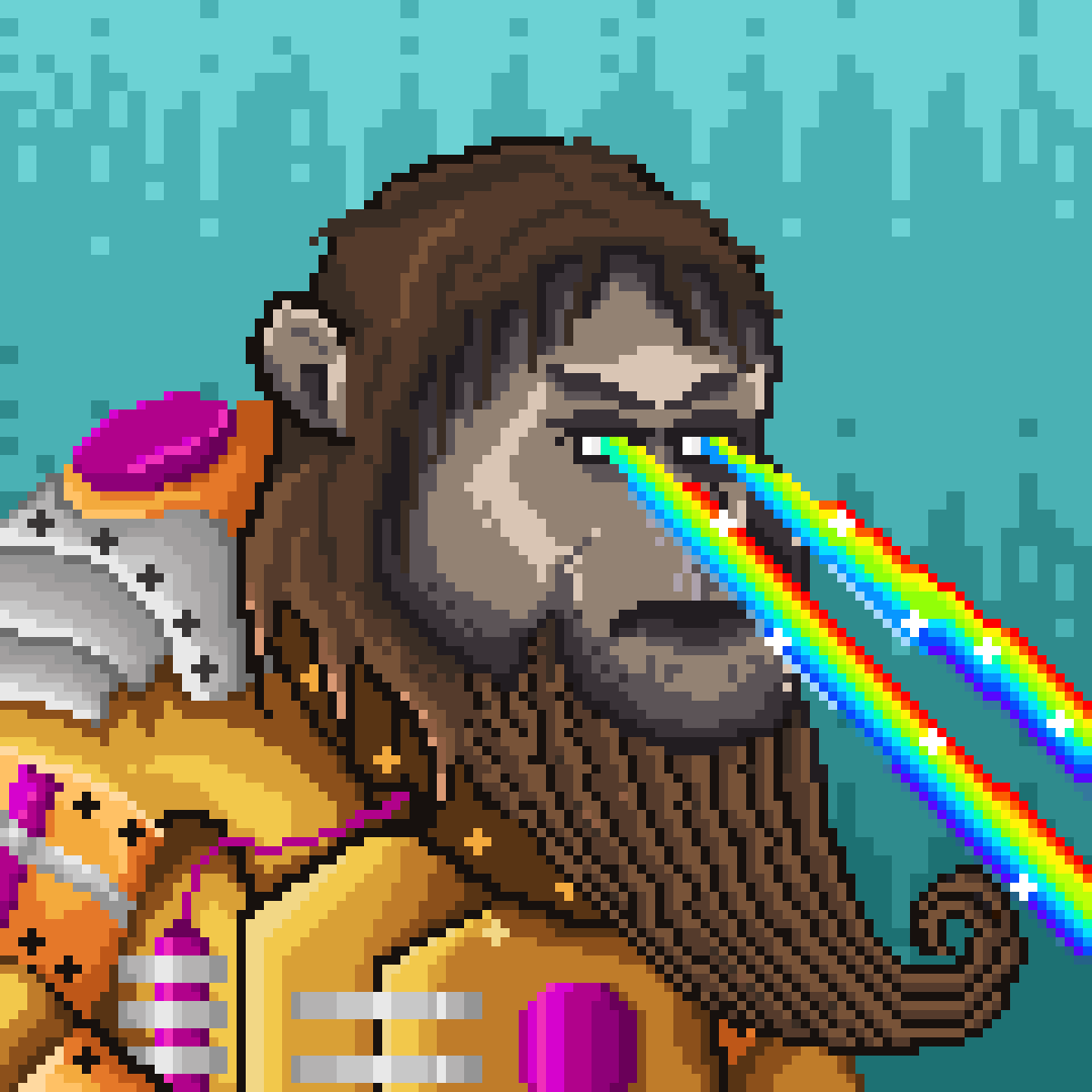 Orangutans lifted to higher levels of consciousness after discovering their now sacred radiation site. They started developing concepts, theories and sciences. Natural progression helped them become the smartest mammals in their region.

• Jedi-like mind powers
• Has developed technology beyond anything ever seen
• Some say, they're too smart to understand. 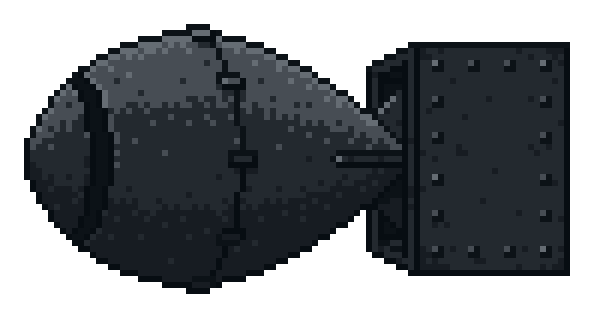 All done within a week after the Mint launch! 🔥

The Start of AO lotteries. Use AOST to participate.

Built on our developed smart contracts

Staking V2: Stake in combinations, lock for certain periods to receive a higher yield of AOST

Recruiting V2. Reveal your soldiers by waiting or boosting their trip by burning AOST

AOS merch that can be bought with AOST

Sub Dao's tournaments in the metaverse

Who are Apes On Space?

On what blockchain project is built?

How many Apes On Space will be released?

What is the launch/mint date?

What is the mint price?

How many can I mint?

Where can I buy or sell my Apes on Space?

How can I get on the Whitelist?

Is my WL role permanent?

Who are Apes On Space?

On what blockchain
project is built?

How many Apes On
Space will be released?

What is the launch/
mint date?

What is the mint price?

How many can I mint?

Where can I buy or
sell my Apes on Space?

How can I get on the
Whitelist?

Is my WL role permanent?

Community
Token
About the Project
Wen is launch huh? The battle has just begun.

Space war is long – members have to be strong. We’re currently choosing potential members for our Discord community. Fighters, sages, strategists are all welcome. Apes want the best of the best. © 2022 Apes on Space. All rights reserved.
Built on Solana
X

Starting to build the exclusive community within Discord (Private invites only)

Preparing the collection of 2308 Apes on Space

Preparing the Candy Machine for the MINT

Launching the MINT of AOS collection

Listing on the secondary market - we will aim to be listed on MagicEden. That's our goal

Creating sub-DAOs - Gorilla's DAO & Orangutan's DAO. The start of the battles between the DAOs

Creation of a $AOS token for Apes On Space Holders:

Staking: you will be able to stake your Ape on Space in order to earn $AOS. More information regards on how the staking will work, will be announced once staking will be active

As Apes on Space is a community driven project, which means that token's utility & burn mechanism will be voted by the community itself. Roadmap 2.0 could be also be voted within the DAO.1